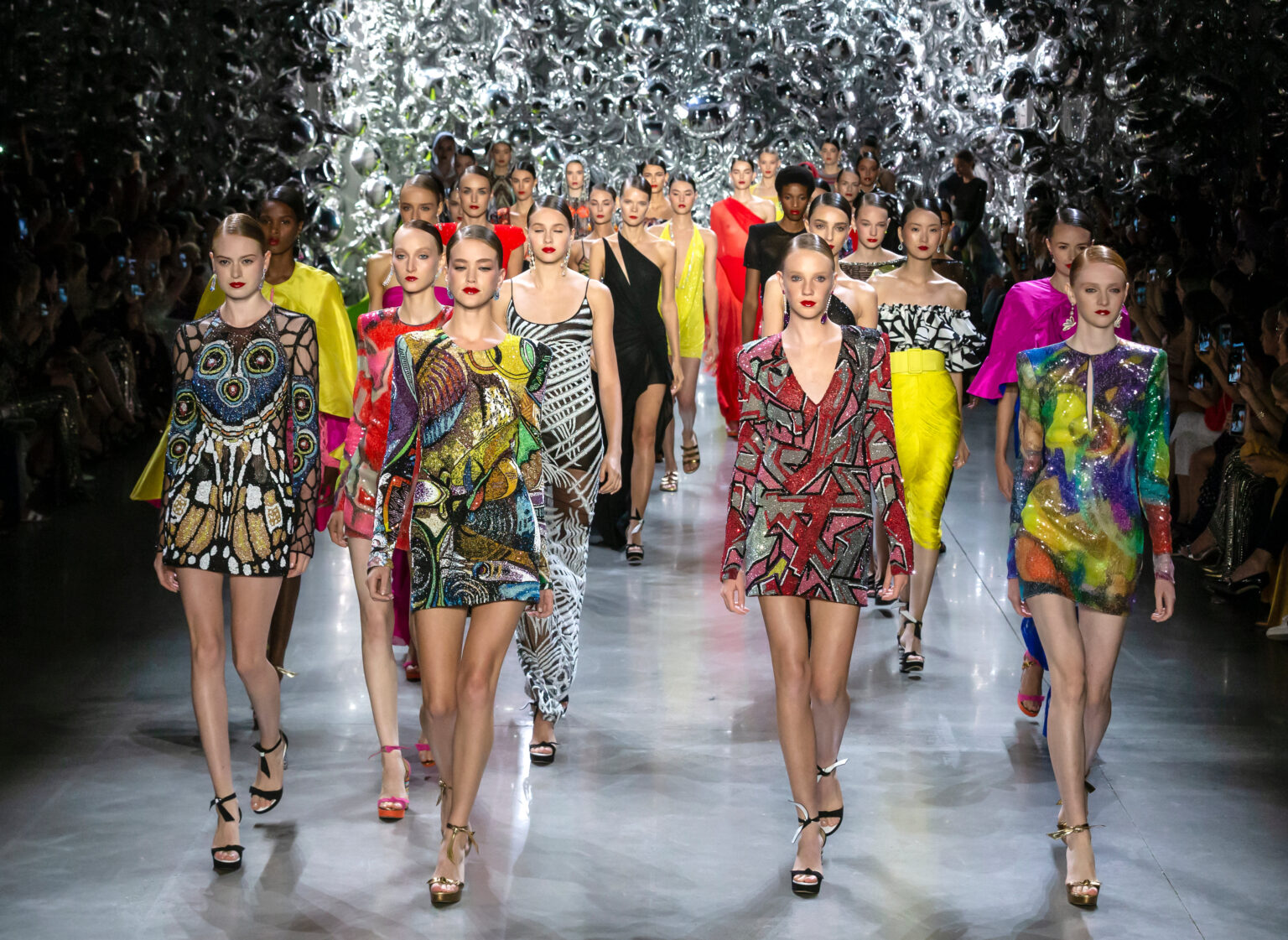 Fashion Shows That Made History

In the history of fashion we have seen so many fashion shows: some were forgotten like soap bubbles, some were categorized with dozens of similar fashion shows. But there were those which have been placed in a completely different place in fashion history. Here are the fashion shows that made history!

“Finally, pure French chic!” said Virginia Mouzat, the unruly editor of Vanity Fair, which is a really rare thing for a brand to be said by her. Hermés achieved this in 2013. The fashion show, where magnificent cuts danced with dark and plain tones and a classical feminine concept was garnished with masculine details got full marks from the critics and left its mark on that year in the autumn / winter collections. Christophe Lemaire, Hermés’ prodigy child at that time, stated that he designed his collection by thinking of women on dates, officially declaring that he would take the fashion world by storm.

When it comes to Michael Kors, it’s hard to choose an unforgettable fashion show. In the spring of 2017, he was the center of attraction with his art and both with his designs and the names that carried them. The show along with names such as Taylor Hill, Marjan Jonkman, Romee Strijd and Bella Hadid, the wonderful scene of Rufus Wainwright and the finale with Hillary Clinton undoubtedly put the 2017 show among the most memorable ones.

If we ask which brand made the dust fly on the podium in the fashion shows of 2018, we come across Fendi which was then inspired by Karl Lagerfield’s fabulous triangles. Winged shoulders, skirts that widened at waist-tied cuffs, and triangular forms dancing with geometric patterns… With the magnificent leather bags adorning the arms of the models displaying a casual style, the brand also made reference to its classical understanding. That year, Fendi left its mark on the fashion world!

Fashion stars and the bests in sports don’t always come together on the catwalk. Combining dynamism with aesthetics, fashion designer Virgil Abloh’s Off White achieved this in 2019. Kendall Jenner and Bella Hadid were accompanied by American sprint runner English Gardner, British heptathlon prodigy Katarina Johnson-Thomspon and Hong Kong high jumper Cecilia Yeung, as they swung athletically on the podium. It was a great year for sports- and fashion-lovers!

Burberry, 2020 Autumn/Winter: Riccardo Tisci Blew Like a Wind in London

We can say that 2020 was scene of one of the most provocative shows in the fashion world. Burberry‘s creative director Riccardo Tisca’s aesthetic perspective left its mark on the London Fashion Week. In the fashion show, where hybrid elements came to the fore, the background music belonged to the `crazy` Arca and the piano prodigy twins Katia and Marielle Labèque.

The creators of the fashion shows that wrote history await you at ATU Boutiques. If you wish to discover, we await you at your next travel.