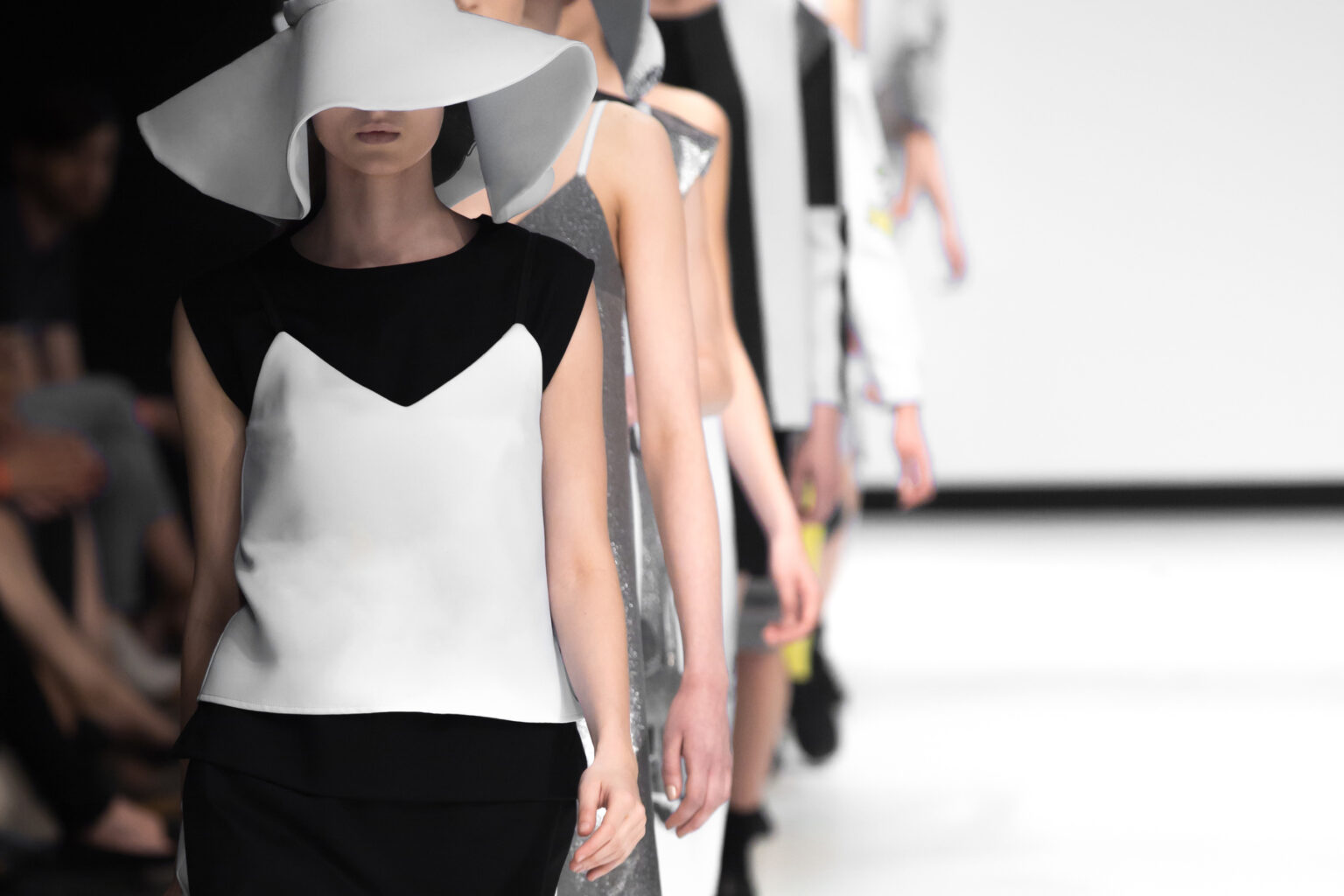 The Signatures Behind Timeless Designs

Assertive, revolutionary, innovative, brave, determined… They have always been referred to with great titles for what they do. They are the ones who made their name written in gold letters in the history of fashion. Here are the signatures behind timeless designs.

Inspiration That Came From The Empires: Sotirios Voulgaris

The story of Bvlgari, which has been a global name in the field of jewelry for more than a century, began in a small village which was subject to the Ottoman Empire at that time. The story was born in the village of Kalarites – still a cute little village – and grew up in Italy.

Sotirios Voulgaris who came into the world in Kalarites, was born with an ingrained talent: jewelery design. After moving to Italy, Voulgaris, who designed jewelery with Ottoman and Byzantine adornments, transformed the name Voulgaris into the Bulgari brand, inspired by the Roman Empire. As the brand passed to the next generation, it took the name Bvlgari and became one of the few names in the world with its modernized structure.

She may not be the creator of the Celine brand, but she surely is the angel of the brand: Phoebe Philo, the award-winning fashion designer who reinvented the brand with her minimalist style and wiped the dust off Celine, has put her mark on the brand’s classic bag designs such as Phantom, Trapeze and Trio during her 10-year career as creative director. Phoebe Philo, one of the prominent representatives of British elegance, left her signature to Celine brand so strong that an archive called Old Céline was created by her fans after her departure.

Starting his career as a sales representative and then taking the throne of the fashion world in design, Michael Kors is a genius who always takes himself to the next level. Michael Kors, who became one of the leading names in fashion with his brand he founded at the age of 22 – Karl Anderson Jr. by real name – was the choice of celebrities like Jennifer Lopez, Heidi Klum, Catherine Zeta Jones, Michelle Obama, Joan Allen, Jennifer Garner, Gwyneth Paltrow and Rene Russo. His vision for women’s ready-to-wear and sportswear is not the only successful aspect of her: bags, perfumes and sunglasses… With making luxury fashion affordable and his marvelous sense of design, Michael Kors, one of the presidents of the American Fashion Council, will always find a place in the history of fashion.

Pieces that became real from the dreams of timeless designers await you at ATU Boutiques. If you wish to discover, we await you at your next travel.